Why Israel Supporters Should Boycott Ben and Jerry’s 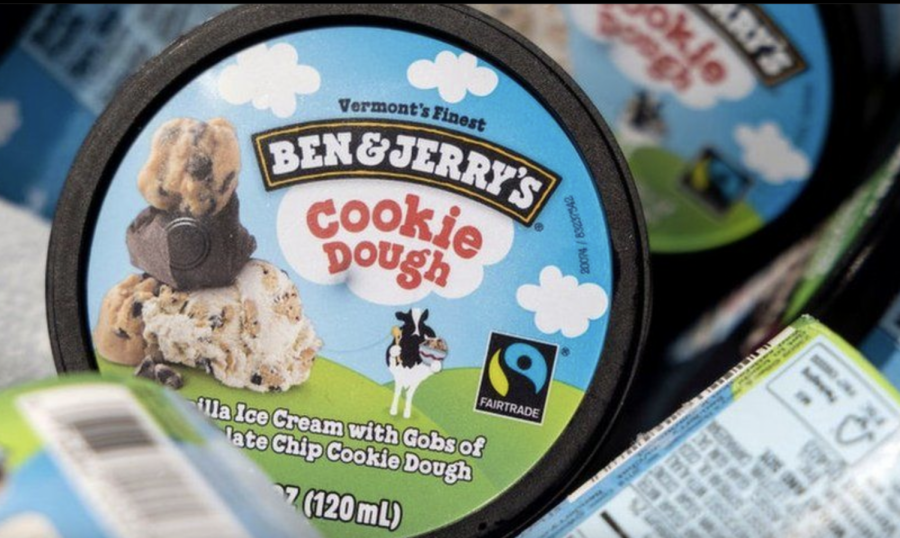 In July, Ben and Jerry’s announced that the company would no longer be selling its product in the West Bank and East Jerusalem, which have been sources of controversy for decades. The company claims that it is honoring its progressive principles by standing up for the oppressed, but in reality, Ben and Jerry’s is making a mockery of itself and the principles it claims to uphold.

Regardless of one’s views on the Israeli-Palestinian conflict, those acting in good faith acknowledge that the Israeli government is not among the world’s worst human rights abusers. I believe that Palestinians living in the occupied territories do suffer under Israeli occupation. But they still enjoy autonomy in a significant portion of the West Bank, and within Israel, Arabs have all the same legal rights as Jewish citizens. Ben and Jerry’s decision outrightly ignores these facts. It implies that the Israeli government is among the worst human rights abusers in the world. After all, as the Jerusalem Post noted, “Ben and Jerry’s sells [its products] in China and in other grievously torturous societies throughout the globe.”

In other words, the ice cream maker is willing to continue associating itself with China, but not with Israel. I can only think of two rational explanations for this phenomenon. Either those running Ben and Jerry’s are totally ignorant, or they are holding Israel— the world’s only Jewish state— to a different standard. The latter explanation seems far more plausible to me.

The first response is quite weak and easy to rebut. Aside from the fact that Ben Cohen and Jerry Greenfield were not actually involved in the company’s decision, Jewish support for a position does not automatically disqualify claims of anti-Semitism. For example, one in ten American Jews support the BDS movement, according to Pew Research. Does this absolve BDS, a movement that explicitly holds Israel to a higher standard, of anti-Semitism? Obviously not.

With respect to the second response, it is true that hypocrisy is not grounds for rejecting an argument. And Ben and Jerry’s underlying argument is not strictly speaking wrong. Israel certainly can improve its treatment of Palestinians in the occupied territories. Put it this way: if Ben and Jerry’s had decided to boycott all countries guilty of any human rights abuses, I would have no objection (except from a business standpoint, since the company would have almost no markets left for its product.) However, its selective boycott of Israel screams anti-Semitism. It looks like Jews might have to get used to an extended period without Ben and Jerry’s ice cream.