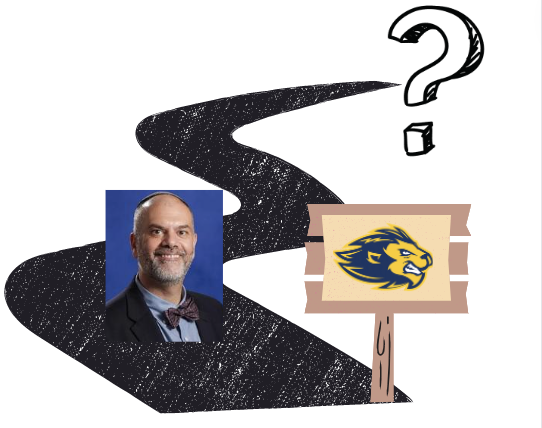 Northwest Yeshiva High School head of school Jason Feld gave notice on March 29th that next year will be his last at NYHS. Feld, who came to NYHS five years ago, will leave at the end of the 2023 school year.

Feld says one of the reasons for the decision was to spend more time with his family. Where he and his wife will be moving to is still up in the air, he says, and that making aliyah to Israel is an option. “I would like to be a goat shepherd in the Golan,” he said. Feld’s children are located in Los Angeles and Israel, and his youngest son is graduating from NYHS this year.

Feld feels like he’s leaving the school in a good place. When he began working at NYHS, after being a teacher and an administrator at Shalhevet High School in Los Angeles, he didn’t come to a “blank slate,” which Feld attributes to the work done by Rabbi Bernie Fox, who served as previous head of school for 31 years. “I came into an already good situation,” he says.

Feld brought updates to the NYHS community, such as town hall meetings — gatherings where students, teachers, and community members discuss issues that are prevalent in today’s society — that he carried over from Shalhevet.

He also brought chickens and bees to the school because of his philosophy about tikkun olam (repairing the world) and hands-on learning in addition to benefiting students to become more mature and responsible.

Feld believes that it’s healthy for schools to change. He hopes his legacies will include “genuine school pride, deep commitment to Zionism, and a love of sophisticated learning for limudei kodesh [Torah study] and general studies,” he said. He also hopes that the town hall model stays.

Feld gave advanced notice to the board and to the community to ensure that NYHS has enough time to search for a new leader. He wants a smooth transition for the school and to be sure that everyone is ready. Whatever happens, “those decisions are up to the board and community,” he said. “I will support exploring all options.”

The NYHS board will be convening a search committee and working with experts from Prizmah, a national Jewish day school organization.

“It’s still to be decided who will lead the school,” said Rosenfeld. “I can say that we’re looking to build on the positive aspects that Mr. Feld has brought to the school.”

This piece originally appeared in The Mane Idea on April 15, 2022